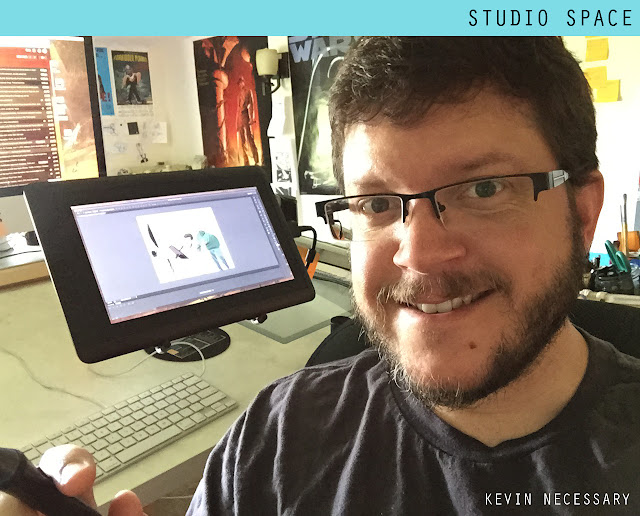 Welcome to the inaugural post of our new STUDIO SPACE feature where we will profile a different Cincinnati artist each Monday-ish.


Kevin Necessary is the editorial cartoonist for WCPO.com. After attending the Kent State University School of Journalism and Mass Communication, he worked as a newspaper graphic designer, illustrator and cartoonist from 2002 to 2009. After a several years exploring video and filmmaking, Kevin began working primarily as a freelance illustrator and cartoonist. Aside from his “day job” as an editorial cartoonist, Kevin draws storyboards for various production companies, such as Upstream Media and 7/79, and has created work for companies such as Cedar Fair Entertainment, The Cincinnati Business Courier, and Gawker Media. He lives with his wife, Julie, and his cats/officemates, Huckleberry and Grayson. 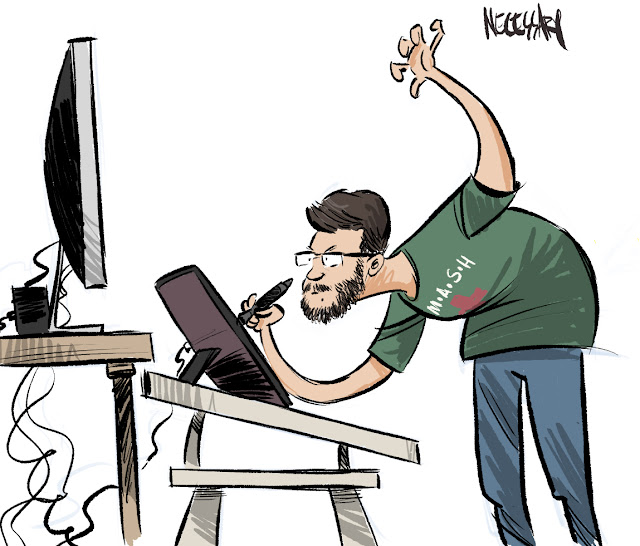 Website: kevinnecessary.com, and wcpo.com/cartoons
On the Drawing Table: I draw between three-four editorial cartoons a week, so that’s always on the drawing board. I’m also working on a bunch of storyboards for a series of videos, but as I’m under a non-disclosure agreement, if I told you about it, I’d have to shoot you.
Coming out soon: I just finished a cover for an ebook collection of short stories by author Nicholas Thurkettle. You can keep tabs on the short stories at his blog, www.nicholasthurkettle.com.

How did you get your start as a professional artist?
I worked as a full-time graphic designer and illustrator for newspapers for about seven years, and even had a two-year stretch where I published a weekly editorial cartoon for The Desert Sun in Palm Springs, California. In late 2013 I started drawing editorial cartoons again for my own enjoyment, and happened to reconnect with a former colleague who worked for WCPO.com. She saw that editorial cartoons could be great content on their mobile and social media platforms, and the rest is history.

Describe your work.
My work is pretty darn varied. If you put the last three illustrations and my last cartoon up next to each other, you’d probably think they were created by four different artists. With an illustration, I try to capture an emotion, rather than sticking with a specific style. With my cartoons I’m aesthetically attracted to the loose, sometimes scratchy style used by editorial cartoonists in the 1970s and 1980s. 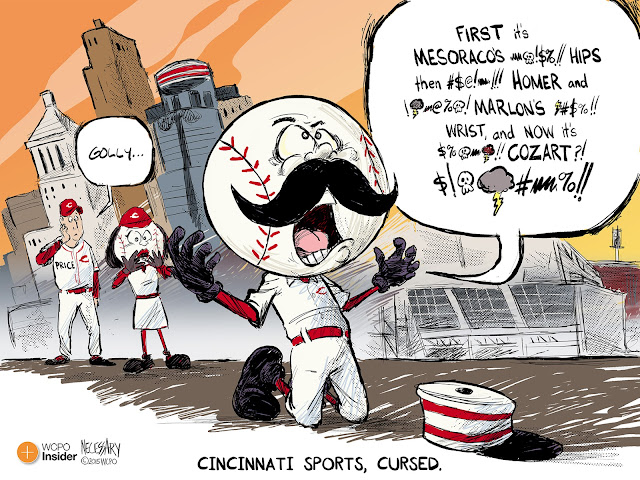 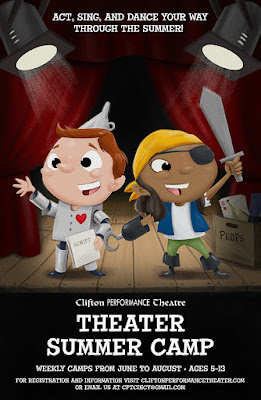 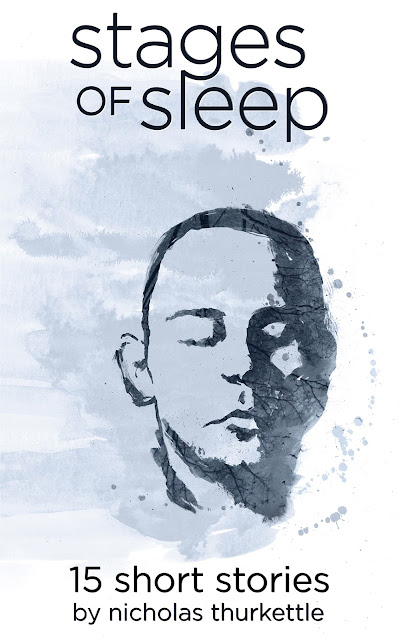 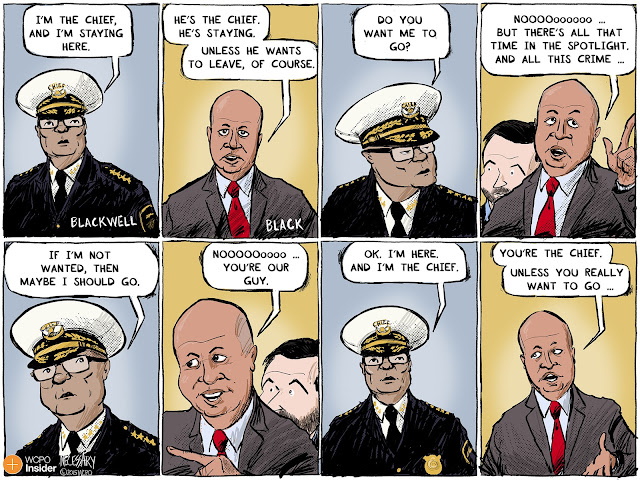 Tell about your workspace.
It’s messy. I turned the top floor of our house into my studio. It’s dominated by a large IKEA drafting table with a built-in lightbox. I’ve got a second, smaller drawing table where I do most of my messy work, such as when I use paint or ink. There’s an old futon couch that faces the window, where I’ve got a great view of downtown Cincinnati and Covington, Kentucky. On the floor you’ll usually find scraps of sketches that I’ve drawn and discarded. I’ve got a serious addiction to art books and comic books, which I keep in my studio.  There are also dozens of toys, knick knacks, pieces of artwork, and other mementos lining bookshelves. 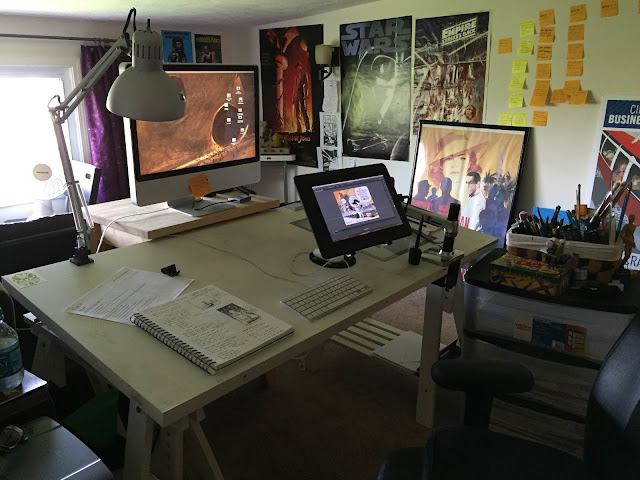 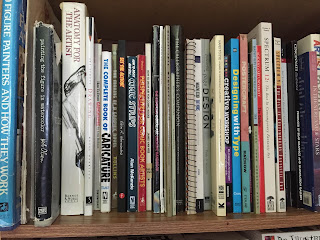 What are your favorite materials digital and traditional?
I primarily use my 13-inch Wacom Cintiq. It’s a time-saver, as I can make alterations immediately, which is necessary (no-pun intended) when on a nearly daily deadline. I still supplement my digital work with ink and watercolor, so many of my illustrations are mixed media. And I love sketching with a dark, soft pencil (around an 8B) on newsprint. Oh, and Post-it Notes. I love drawing on Post-it Notes.

What’s your typical workday/work session like?
I always start in the morning by reading the news and figuring out what topics are ripe for a cartoon. I’ll start writing and sketching, and I draw 3-5 loose sketches that I send to my editor. On a good day, I have those sketches in early in the morning. But there are days where, no matter how much I try, a good idea doesn’t appear until late afternoon. Once my editor chooses the sketch or topic he’d like to publish, it’s off to the races. I try to draw as fast as possible – and usually fail at that, as I’m pretty slow. But I don’t get up until the cartoon is finished and sent off to my editor.

What do you do to keep yourself motivated as you work?
I to keep myself from getting stale by drawing things that I find difficult. It challenges me, gets me focused on the work, and makes me a better artist overall.

What is your dream job?
I’d love to work in the art department of a Star Wars movie or TV show. So if anyone reading this has access to Kathy Kennedy, Rian Johnson, Gareth Edwards, or Dave Filloni … 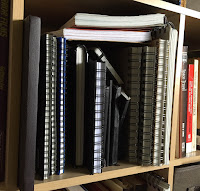 Do you keep a sketchbook?
I always have several sketchbooks lying around. The one I use most is a Moleskine pocket sketchbook. They have a small pocket on attached to the back cover, so I’ve started it as my wallet. That way I always have a sketchbook with me. I use my larger sketchbooks primarily to work out my cartoons, though I try to remember just to sketch for fun. 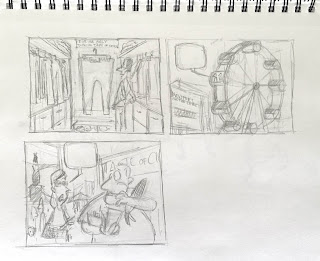 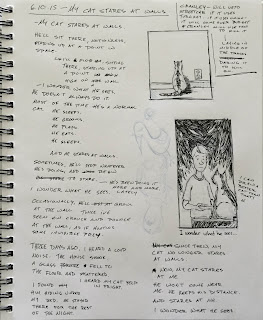 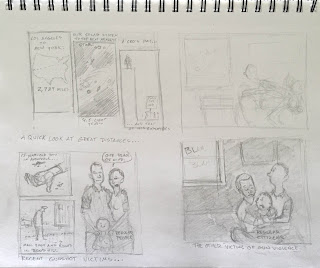 What do you listen to while you work?
I’ll listen to instrumental music, like film scores, when doing my cartoons. When I’m sketching for myself I like something upbeat, like jazz or bluegrass or swing. And when I do an illustration, I try to match the music with the mood of the work I’m doing.

What are you reading/listening to on Audible?
I’m currently reading “The Martian” by Andrew Weir.

Who are your artistic influences?
The first artist I remember being aware of was Ralph McQuarrie, the concept artist of the original Star Wars Trilogy. He was a huge influence, and his work got me thinking about doing art as a profession. And I grew up seeing editorial cartoonist’s Jim Borgman’s work every day in the Cincinnati Enquirer. Bogman wasn’t just an influence; he ended up being a champion of my work and he had hoped I’d follow in his footsteps doing editorial cartoons in Cincinnati. It took a few years, but I got there and I’m constantly humbled by his encouragement. 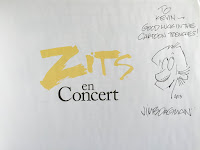 What do you do that is not art related that inspires you?
I read a lot, especially science fiction, longform journalism and history. And I love strolling around downtown. Just the texture of the urban environment ignites my imagination.

What was the best advice you got in your career so far?
Jerry Dowling once told me I shouldn’t worry about being as good as other artists. He said I’d never be as good as them – because I wasn’t them. And they wouldn’t be as good as me, because they weren’t me. Basically, I needed to be comfortable in my own artistic skin, and flourish in the way that best suited my abilities and personal tastes. 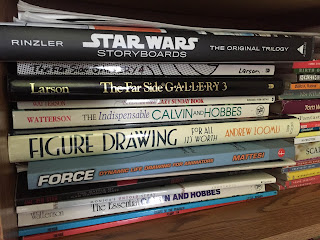 What is your favorite color?
Blue. No, red. No, blue …

How can we get best follow your art online/on social media?
I usually put most of my work up on Facebook, Twitter (@knecessary), and Instagram (kevinnecessary). I’m also have a nearly abandoned blog at tumblr.com/kevinnecessary, and of course, kevinnecessary.com and wcpo.com/cartoons. 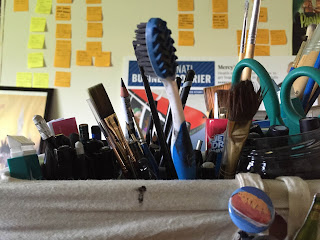 Posted by Christina Wald at 5:56 PM