Cincinnati Animation Network's first monthly animation movie night in conjunction with the Cincinnati Film Society is coming up this Wednesday 11/9!  We will be screening The Stressful Adventures of Boxhead & Roundhead, a feature animated film made by Elliot Cowan, followed by a Q+A with the director.


After their home is destroyed, Boxhead & Roundhead must head to the big city to battle red tape, rent, rats and the rat race to get it back. Art and industry, friendship and foul play are all in the mix in this, the first feature length Boxhead & Roundhead stressful adventure. 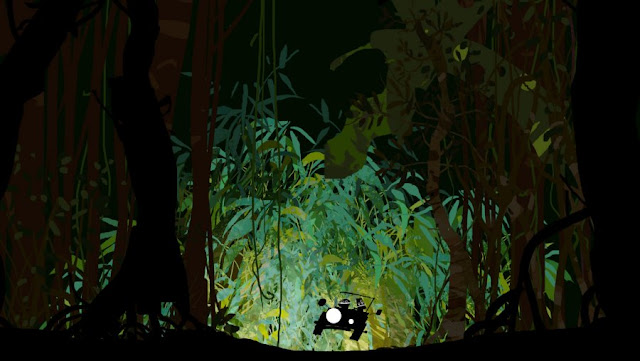 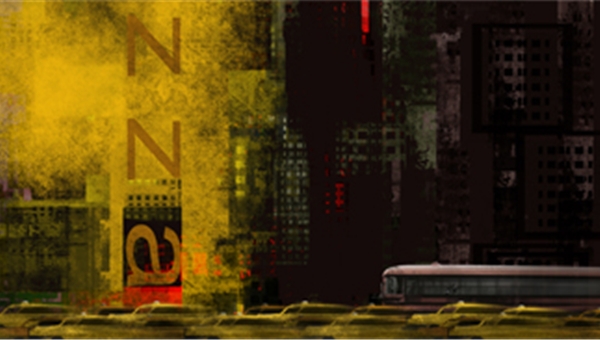 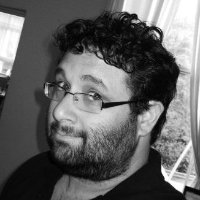 He was born in Melbourne, Australia where he attended the Independent College of Art and Design and followed that up with a further post grad year at the Victorian College of the Arts.

In 2006 he left for London where he worked for Uli Meyer Animation, working as a story artist and gag man on the feature film Monstermania!

He conceived the characters Boxhead and Roundhead who appeared in several award winning short films as well as an animated feature currently on the festival circuit.

His drawings and paintings have been displayed in Melbourne, Hobart, Launceston, Los Angeles, Chicago and New York.

In 2007 he moved to New York where he paints and draws, makes sculptures of of foam core and teaches.

He teaches animation and story classes at The Pratt Institute, University of the Arts, Queens College and Mercy College.
Posted by Darcy Vorhees at 1:25 PM