I recently got back from the World Fire Sculpture Championship. I was very lucky to have my proposal printed in the official program. The championship consisted of twelve teams and each team had two members. I chose Rod Bouc as my team mate. He is the Deputy Director of the Columbus Museum of Art and a good friend. I have known him since we both went to graduate school at Ohio State University.
There were twelve countries represented: Spain, Latvia, Russia, Lithuania, Australia, Switzerland, Great Britain, Estonia, Finland, France, Sweden and USA. The sculptures were built and burnt on the banks of the Daugava river in downtown Riga.
I have posted the cover of the program, the inside page with my proposal and the actual proposal I sent them - because the resolution is better. I will post more as I process my video footage and photos. 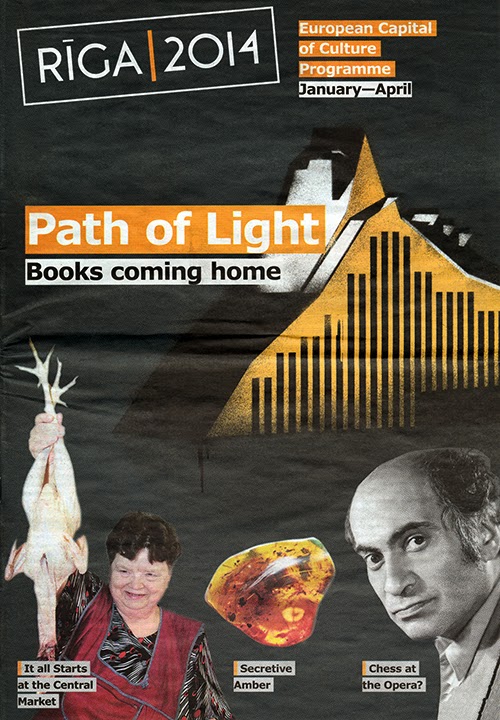 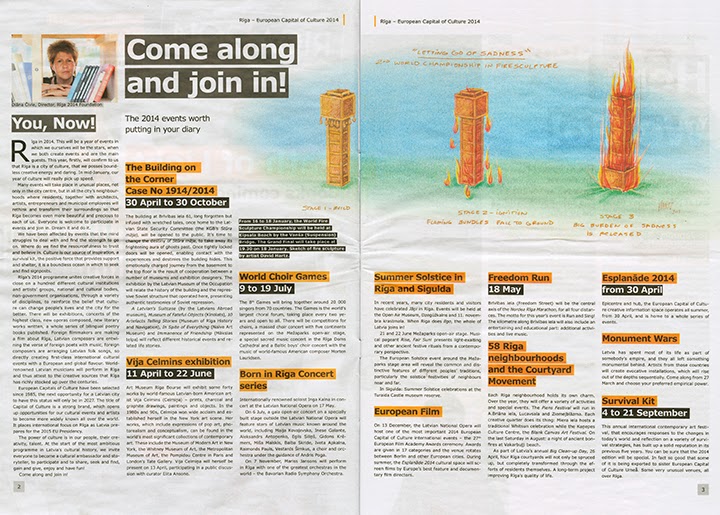 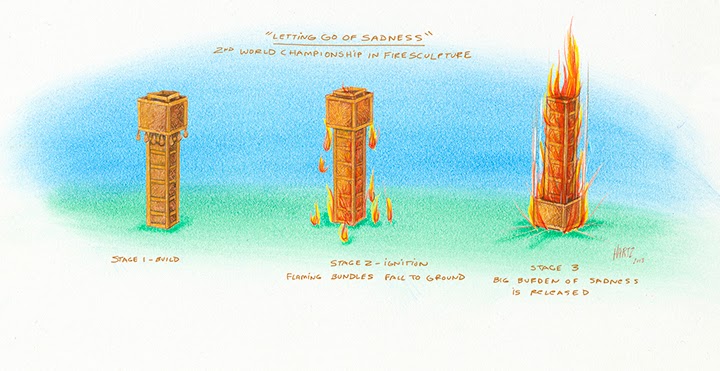