Join us April 27th at the Gateway Film Center in Columbus for an evening with the King of Indie Animation -- the only person to hand draw an entire animated feature film--  Bill Plympton. 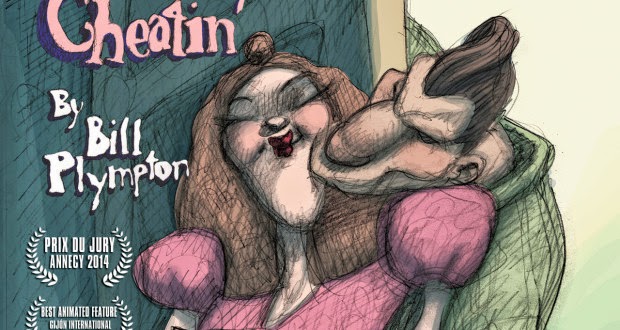 Schedule of Events:
7 p.m. Screening of Cheatin', his latest feature
8:30 p.m. Q & A with Bill Plympton in the theater
Buy tickets online: http://gatewayfilmcenter.com/bill-plympton-visits-gfc/ 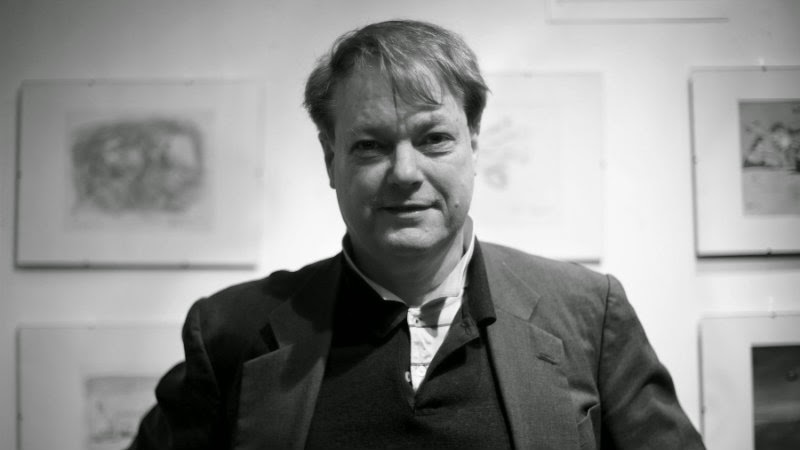 Born and raised in Portland, Oregon, he graduated from Portland State University in Graphic Design. Bill Plympton moved to New York City in 1968. He began his career creating cartoons for publications such as New York Times, National Lampoon, Playboy and Screw.
In 1987 he was nominated for an Oscar® for his animated short “Your Face”. In 2005, Bill received another Oscar® nomination, this time for a short film “Guard Dog”. “Push Comes to Shove” another short film, won the prestigious Cannes 1991 Palme d’Or.
After producing many shorts that appeared on MTV and Spike and Mike’s, he turned his talent to feature films. Since 1991 he’s made 9 feature films, 6 of them, “The Tune”, “Mondo Plympton”, “I Married A Strange Person”, “Mutant Aliens”, “Hair High” and “Idiots and Angels” are all animated features.

Posted by Darcy Vorhees at 5:32 PM