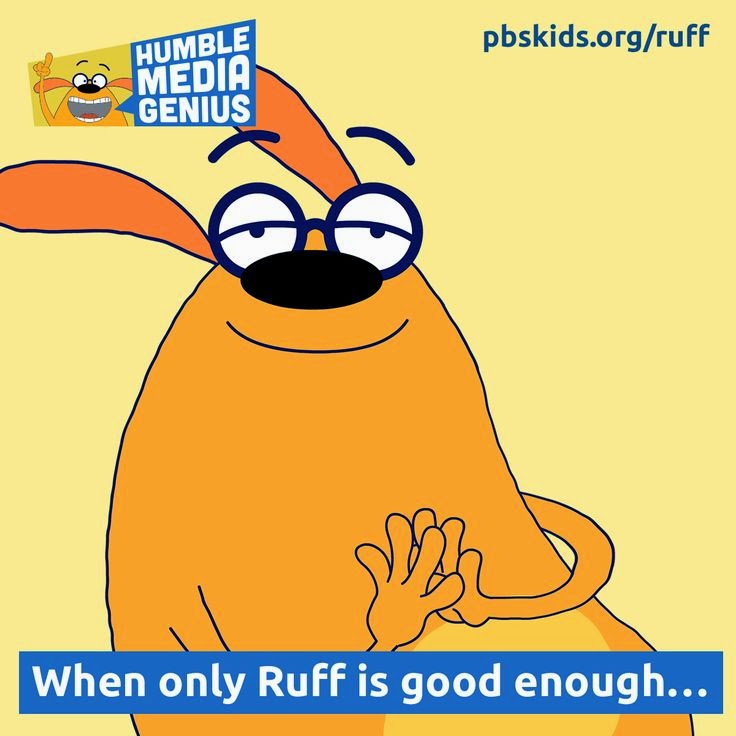 We are very happy to announce that a project we have been working on with WGBH Boston, for PBS KIDS, has launched!

Ruff Ruffman stars in these YouTube-friendly, animated comedy shorts called Ruff Ruffman: Humble Media Genius, in which he shares information about media and technology. This brand new resource from PBS also provides families and teachers with important information for our ever-changing digital lives.

The series has been spearheaded by Senior Executive Producer, Bill Shribman and EMMY-winning writer Gentry Menzel, has been funded as a pilot project by the Corporation for Public Broadcasting, and was produced by Cincinnati's Flaming Medusa Studios Inc. 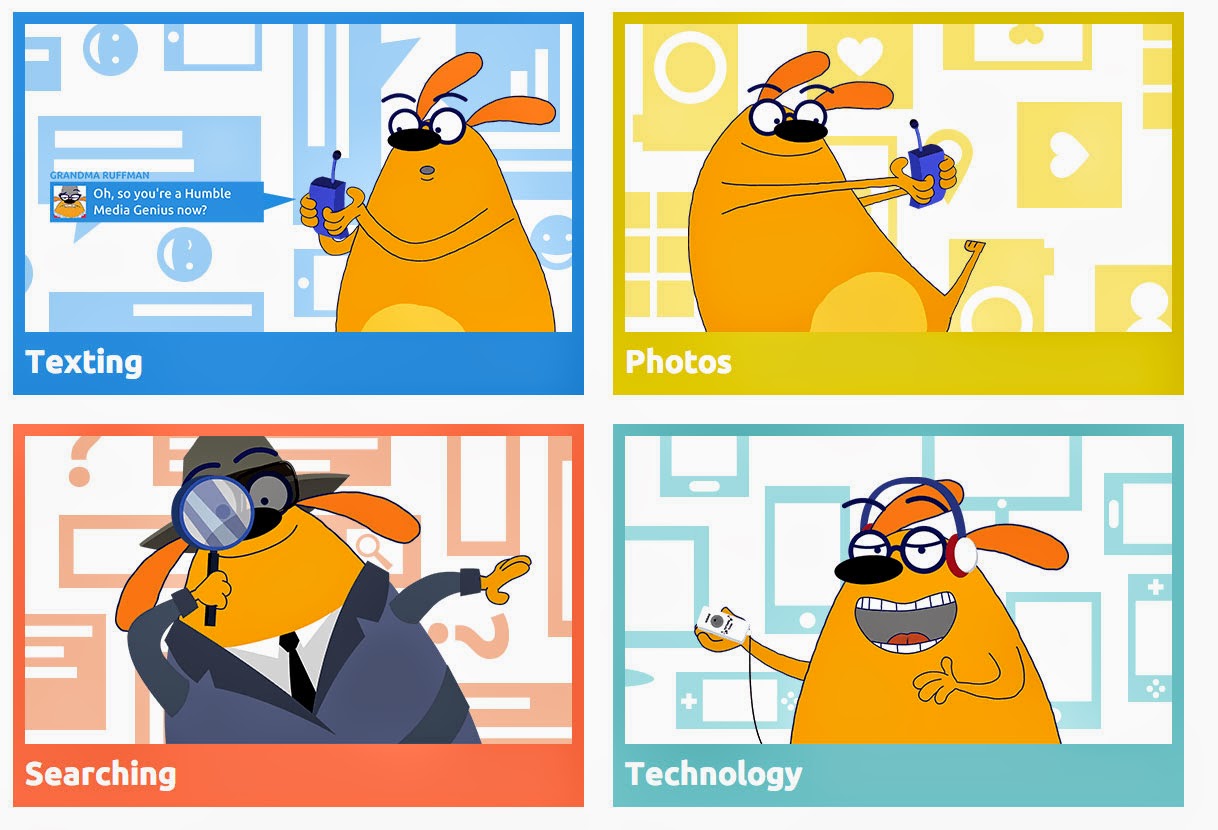 Watch them Here! And share some pretty art here :)