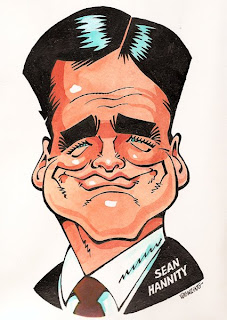 From Jerry: Here are three of these dudes. There will be 16 total for now and more later. I assume it is the budget, as usual.


Here's the poop on the restaurant. I don't know if it has a name yet. It's either in Fairfield or West Chester, opening June or July.

The Pub will have a Founding Fathers theme. The decor will tell a story starting with the Boston Tea Party, Declaration of Independence, Revolutionary war, Constitution, through Washington's Presidency and pictures of all 44 Presidents. We have a 320 sq. foot room that will have an Americans Heroes Wall honoring all branches of the military, police, and firefighters and the heroes from 9/12.. In this room will be a Fox wall with a TV tuned to Fox News and the caricatures on that wall.
Posted by Christina Wald at 10:40 AM