Images For An Adventure 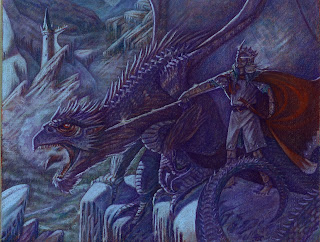 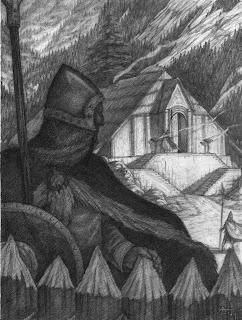 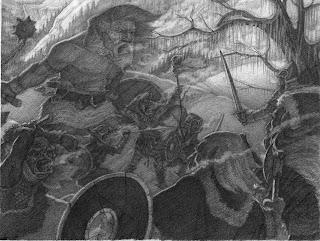 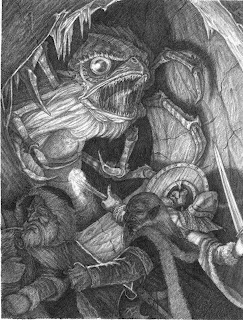 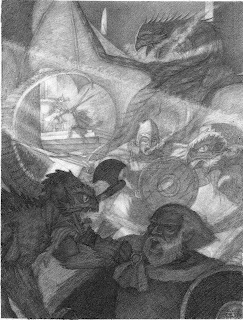 This is the art for an adventure I was working on for Triple Ace Games. I'm writing and illustrating it. I'll upload the images here. The project was meant to be one adventure, I petitioned for the adventure to be made into a series rather than just one. They refused, at first, then decided they wanted a three to four part series of adventures, AFTER they said no, I signed the contract, and AFTER I had done a whole bunch of work on it. Everything but the manuscript was finished. THEN, it fell off into limbo. I'll probably petition that the project be resurrected later. This was designed for TAG's Hellfrost setting. So, yeah, I got no money for this work... Sweet.